unOrdinary is definitely not a my hero accademia clone.

unOrdinary is a webtoon by Uru-Chan. A Fantasy, Action driven story which follows John as he tries to find his way through the social structure which favours the strong and punishes the weak. Join me as I try to explain why this webtoon is worth a read for all the action and mystery lovers. So buckle up for an unOrdinary Review. 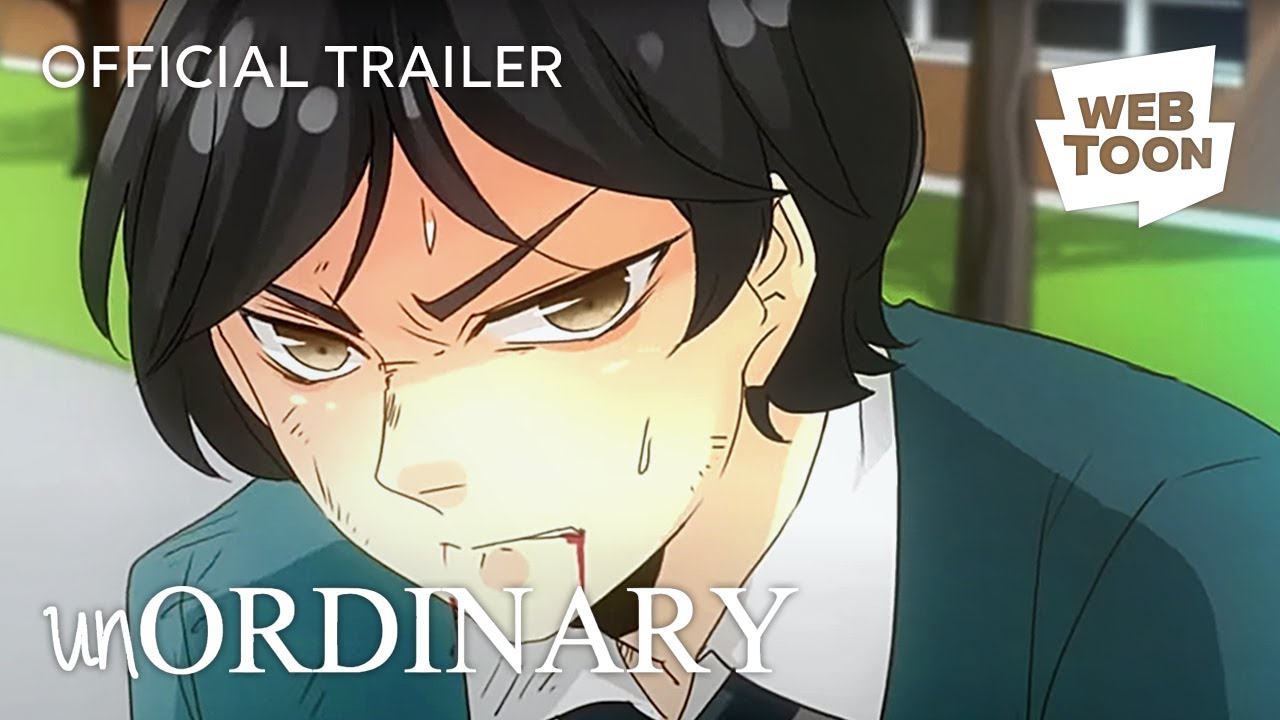 In a world gifted by supernatural powers called ability. Most have some sort of superpower to fight and assert dominance. To find a place in the social hierarchy they use this power. Except for some like our MC John who lacks any power. Join him as he rediscovers his place in this world.

The story feels simple and leads you into believing that our MC is another generic lead who is weak and driven by his good morales. To keep facing adversities for his friends and the greater good like Izuku Midoriya of My Hero Academia. The truth couldn’t be farther away. John inspired by the book his dad wrote and past school situation hides his true power. He is more of an Anti Hero than a Hero in his true character.

His desire to not be disturbed in the new school is not met when he gets bullied by those who see themselves as more powerful. This leads him to return to his true self and wreak havoc and bringing down the social hierarchy.

My take on Unordinary:

Uru chan does a good job in keeping the story of unOrdinary have a connect to realism while you do feel pity for John you also dislike him for the way he gets his revenge out. His action is overly violent and his change in character is what drives the plot. His best friend Seraphina (potential love interest) is the only character John truly cares about. Seraphina herself has a lot of plot-driven towards her. She turns from being the strongest in school to weakest and gets to play John’s initial role, first-person. This dynamic creates a lot of drama and content to keep you binging unOrdinary.

unOrdinary is a book which focuses on the social structure and how those in it force you to comply with rules. How most in the upper portion of hierarchy leave no chance to exploit those below them. And more importantly how those who are exploited grow spiteful and cause the structure to crumble and create chaos. It makes you wonder if the structure was better or the chaos without it is better?

You can watch the webtoon trailer on youtube here: unOrdinary. Do share this article for more such articles.

Ten Success Quotes For The Month Of December.385 Total Shares

The best investment – In your Life which you will ever make.124 Total Shares

Jobs that will not be replaced by Automation and AI.122 Total Shares

Quote For The Month

“Create the highest, grandest vision possible for your life, because you become what you believe”

This site uses functional cookies and external scripts to improve your experience.

NOTE: These settings will only apply to the browser and device you are currently using.