Let’s have a deeper look at the manga Darwin’s Game by author FLIPFLOPs.

Darwin’s game is a fantastical mystery set on a large scale death game. This particular manga can take pride in taking you right into the action. Making you feel a part of the scene as it builds up the environment and keeps the tension high. With each contestant coming up with their own strategies to get the upper hand by any means to survive and get ahead of others.

The plot of Darwin’s Game:

Our MC Sudo Kaname is a High School boy who receives a message from his now missing friend for an app. Little does he know that he is on the door of opening a one-way door. A door which leads to a game with real-life consequences. The game is only a facade for a battle royal based on killing opponents and winning tasks to progress and secure your own safety. Darwin’s game is a  fantastical dark mystery manga which leads us with Sudo and his team as he tries to complete the Darwins game.

My Take on Darwins Game:

The closest to this manga I remember is Future Diary and Real Account if you have read those.

This manga is especially great if you like a fantastical story with a lot of action. Magic like abilities and heavy use of weaponry is common. The story is hard to put down with some good action scenes and witty tactics used by MC. The main driving point of the story is the strategy used by Sudo to win missions and solve the mystery of Darwins Game along with his team.

The story did feel like getting kind of repetitive to me but it can also be blamed on me binging the whole thing. As the story progresses we see Sudo building a bigger and stronger team with unique dynamics. Each character is given fair time to get introduced and has a backstory to them. Darwin’s game doesn’t shy away from bloodshed so do look out for that if this is something that bothers you.

The story doesn’t seem to be reinventing the wheel and does use some cliches moments like the training arc where the MC keeps getting OP is a short duration of time. Though that is not done in a way which becomes a bother. 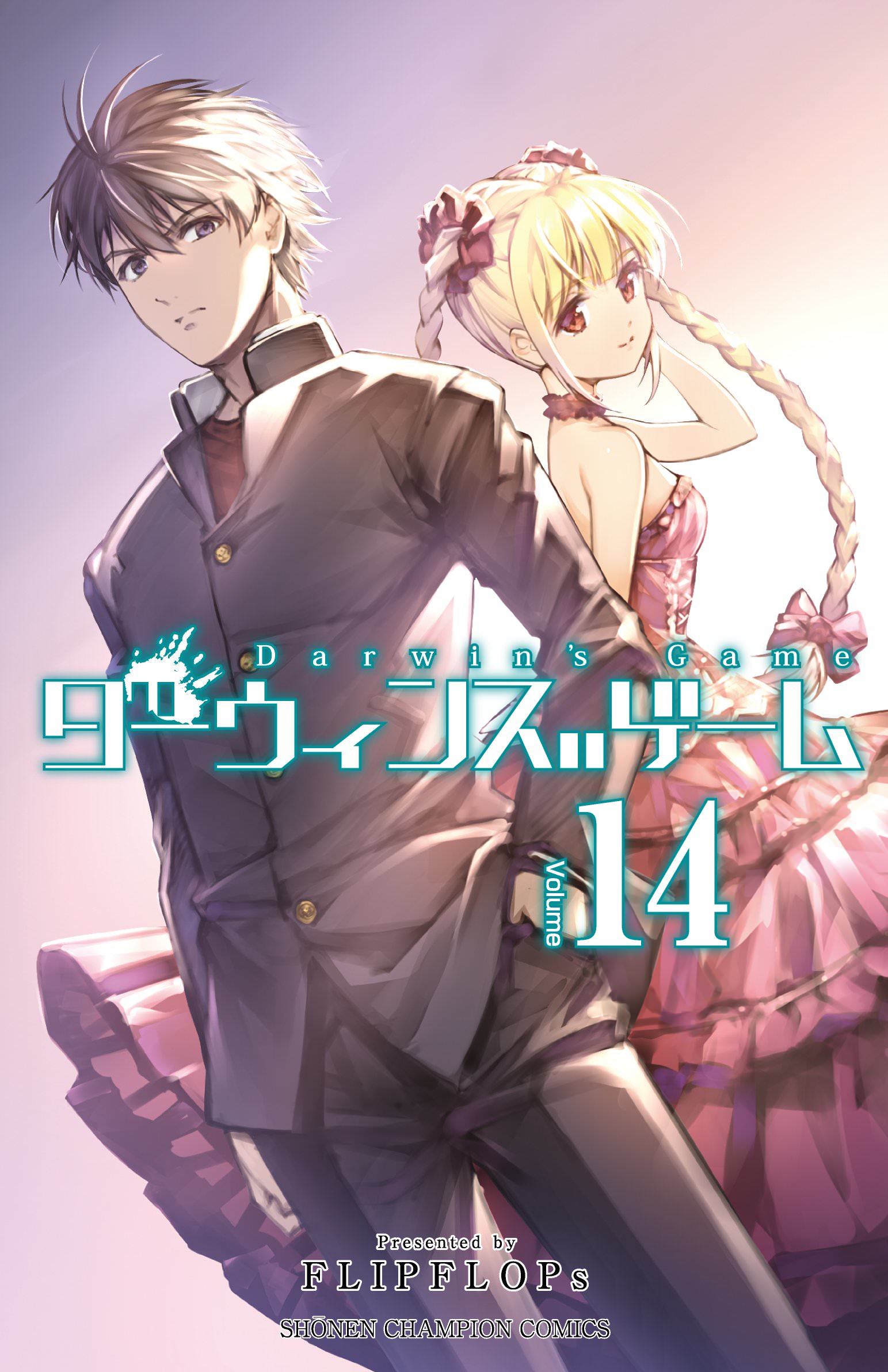 Should you read Darwin’s Game?

It is a great option for all the action and mystery lovers. With it’s fantastically setting it does feel that it will appeal to those who like fantastical adventure and journey to an end goal. So the first few chapters and judge if it’s worth a shot.

An anime of Darwin’s Game is set to come out on January 3rd, 2020, you can go check out the preview also you can get a copy of manga from this link Darwin’s Game at no extra cost to you but some support to me.

Ten Success Quotes For The Month Of December.385 Total Shares

The best investment – In your Life which you will ever make.124 Total Shares

Jobs that will not be replaced by Automation and AI.122 Total Shares

Quote For The Month

“Create the highest, grandest vision possible for your life, because you become what you believe”

This site uses functional cookies and external scripts to improve your experience.

NOTE: These settings will only apply to the browser and device you are currently using.